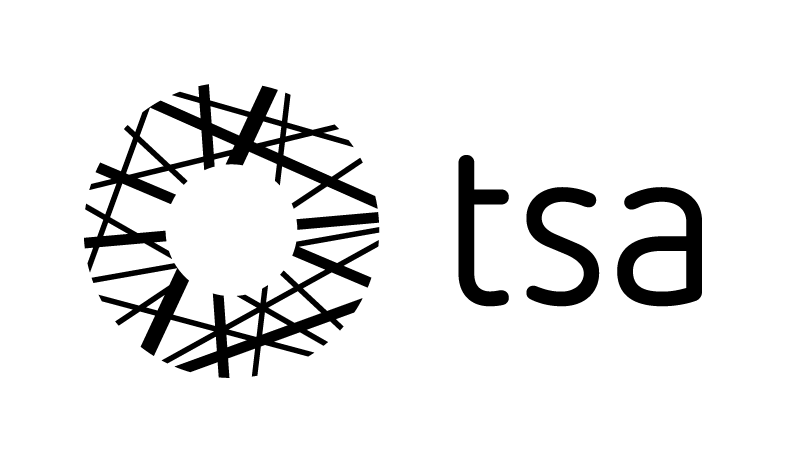 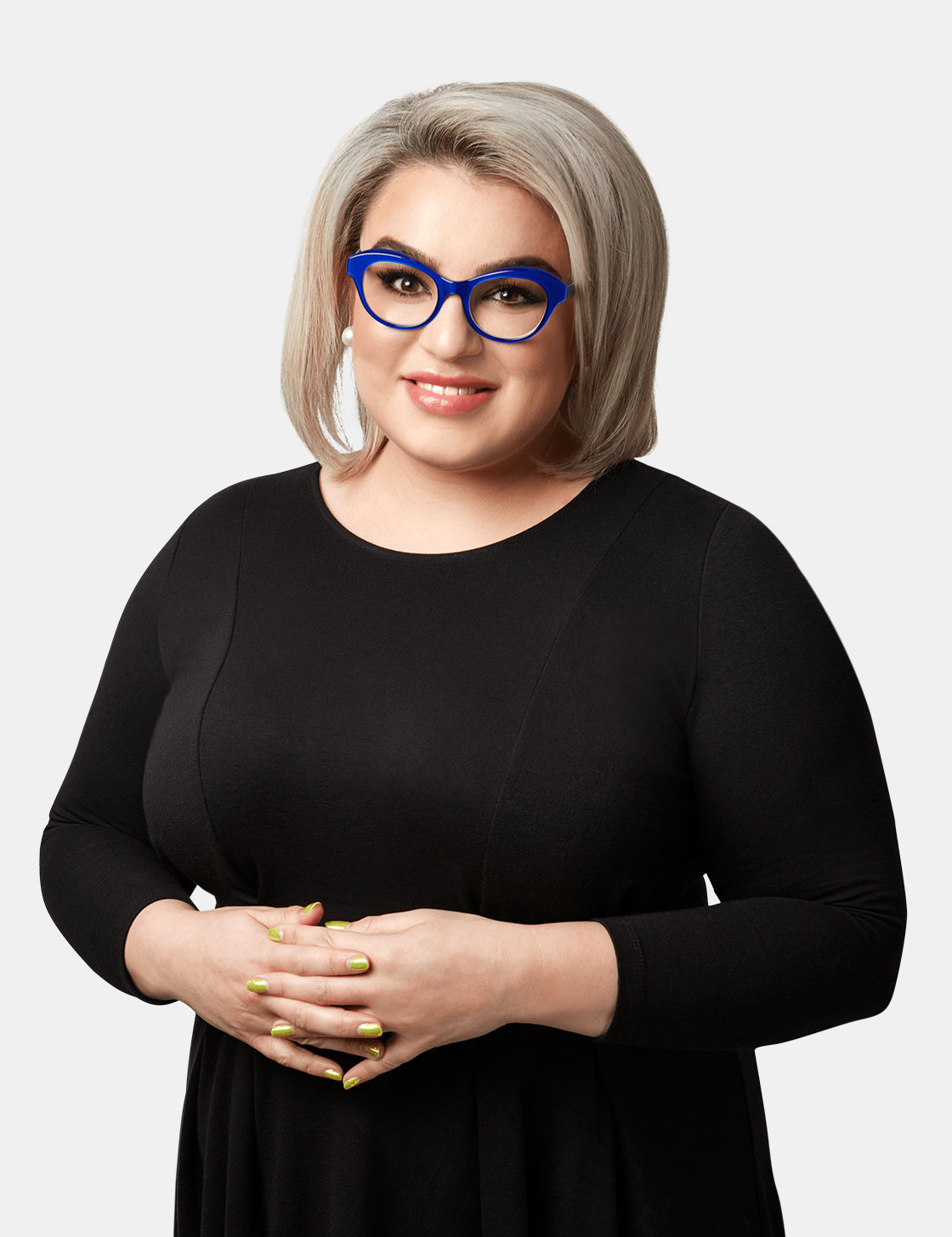 For me, offering flexible pay is the right thing to do because it genuinely empowers people to take control of their finances, to improve their financial literacy and to establish positive habits that are going to benefit them, regardless of where they take their career or what they do next. It is a tool that offers enduring lifetime solutions to help people get ahead. 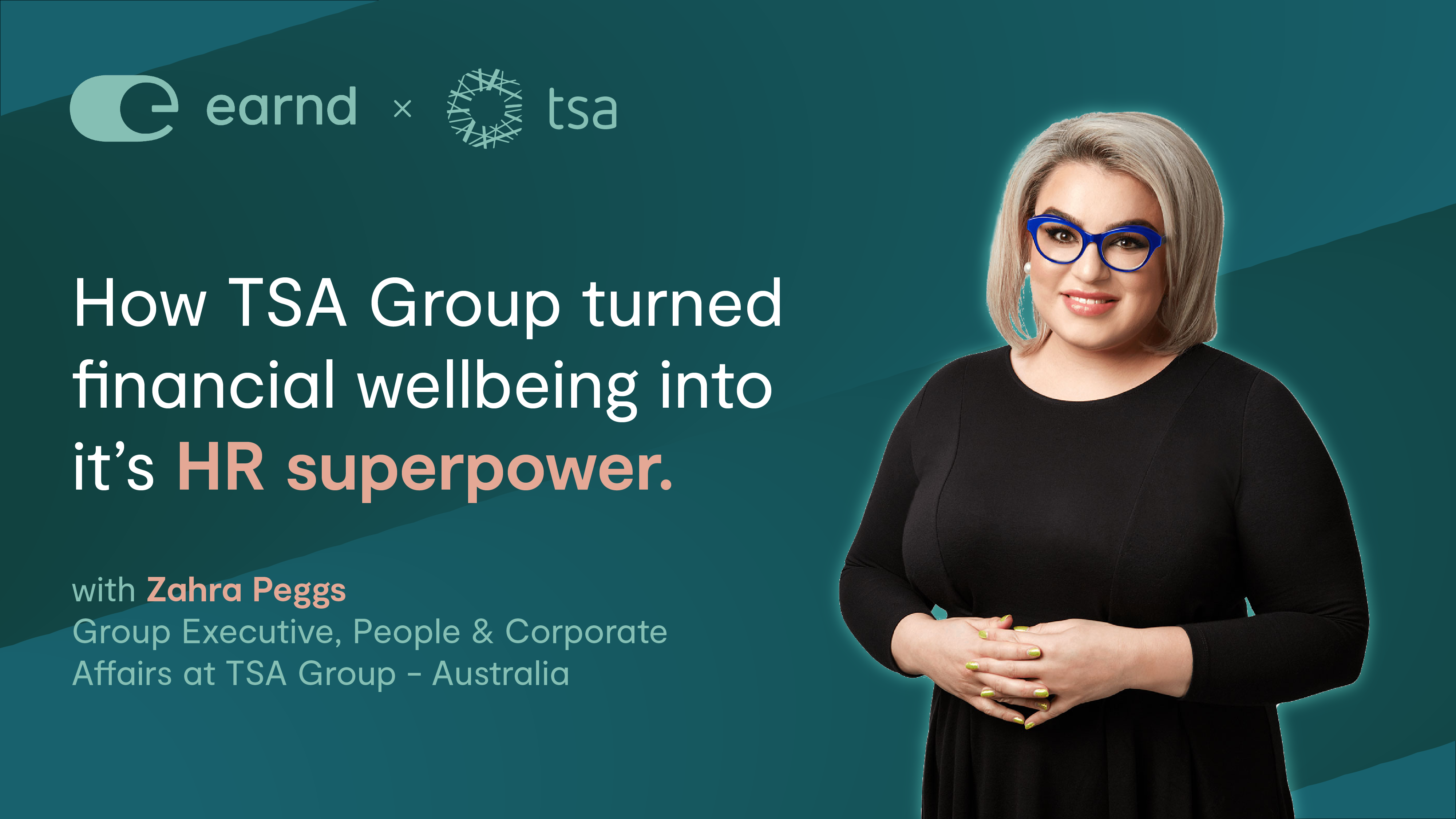 What were some of the business challenges that prompted you to consider a financial wellbeing solution like Wagestream?

It came from some analysis we were doing on wellbeing and what initiatives we could put in place to better support our people. One of the themes that came through very strongly was that financial literacy was an area where we could really help our team members.

When we look at the demographic of people coming into our contact centres, we see they’re often young people in their first foray into paid employment. Many were struggling with budgeting and that led to them having issues living pay cheque to pay cheque and feeling as though they couldn’t get ahead.

Wellbeing in general is a really important part of the employee value proposition at TSA. It’s not just about ticking a box for us; we genuinely look for practical ways that we can help our employees improve their lives. For us, that includes financial wellbeing and when we came across the Wagestream solution, it really seemed to tick a lot of boxes for us.

When did you have that ‘aha!’ moment when you saw the benefits Wagestream could have on your employees and your business as well?

For us, that ‘aha’ moment occurred when I came across some feedback about Wagestream online, which coincided with our recent reviews of exit interview data and unplanned absence data.

We found an increasing cohort of team members within our business were in a vicious cycle of financial stress, which was leading to absenteeism. People were feeling they needed to take time off to try sort out bills and payments and that ended up in people leaving the business.

So, we really wanted to look at how we could break that cycle in a way that was appropriate for an employer and that could be genuinely beneficial for our team members. When I read about the Wagestream solution, I initially thought, ‘Well, this seems too good to be true!’ But it was exactly what we needed, at exactly the time that we needed it too.

How did you find the process of implementing Wagestream from a payroll perspective?

For us the process of implementing Wagestream was almost suspiciously seamless, and I say suspiciously seamless, because anything technology related that I've ever been involved with, from a project perspective, always seems to blow out in cost or complexity, or there'll be some unforeseen issue or obstacle that will occur. So, I was certainly expecting some form of disaster, not because of anything Wagestream had done, but just from previous difficult experiences.

But the process actually was incredibly seamless for us. And I think what made that the case was Wagestream's approach to the onboarding process. There was a really genuine attempt to build an understanding of how we operate our business and get across those fundamentals, particularly from a payroll perspective. That engagement served us really well. It enabled us to roll out the solution in a staged approach. We initially rolled it out here in our Western Australian office, which is our headquarters, to test it and get feedback.

The great news is that we were able to scale it after that because the demand was there. The anticipation and the hype were there as well. And because Wagestream had made that upfront investment to understand our payroll processes and build relationships between our teams, it meant that we could sign off on the phase one approach and just fully scale it across the country for us instantly.

What kind of feedback have you received since implementing Wagestream?

I can hand on heart say the feedback we have received has been overwhelmingly positive. In reality, it's a pretty simple thing that we've done, there hasn't been a whole lot of effort on our behalf, but it has had a really material impact for a lot of our people.

When I think about why that is, what we're actually allowing our people to do is have control back over their lives and their financial circumstances. Wagestream facilitates that for our people in a really positive way that. There are no catches. There are no 'gotchas'. And the motivations from the Earnd team are fully aligned with ours, which is to genuinely support financial wellbeing across our employee cohort. So, particularly for new team members who are coming on board – and I reflect on this over the Covid-19 period as well – it is a critically important part of our offering.

How has Wagestream benefited your people or business since you implemented it?

Wagestream is a really important part of our overall benefit offering. The 48% uptake rate among our staff is reflective of that. There's a lot of competition in market for talent for the roles that we bring on board, in our contact centres. So, Wagestream is a real differentiator for us. When people begin to understand what the power of Wagestream means for them, it really changes their perception of what a role at TSA Group can offer them.

It's interesting the feedback from our team members, a lot of them do use it to cover unexpected expenses, which is fantastic, but a lot of our team members also use it to help them budget. Some of our team members use Wagestream to pay themselves an allowance, whether that be weekly or more frequently, and what that allows them to do is to control their spending and put in place limits they know are healthy, appropriate and sustainable for them.

So again, it's about that empowerment and building financial literacy, giving people great tools to help them control their financial destiny. That's been a really important part of the outcomes that we've seen from Wagestream.

Focusing on prevention rather than cure when it comes to financial wellbeing. 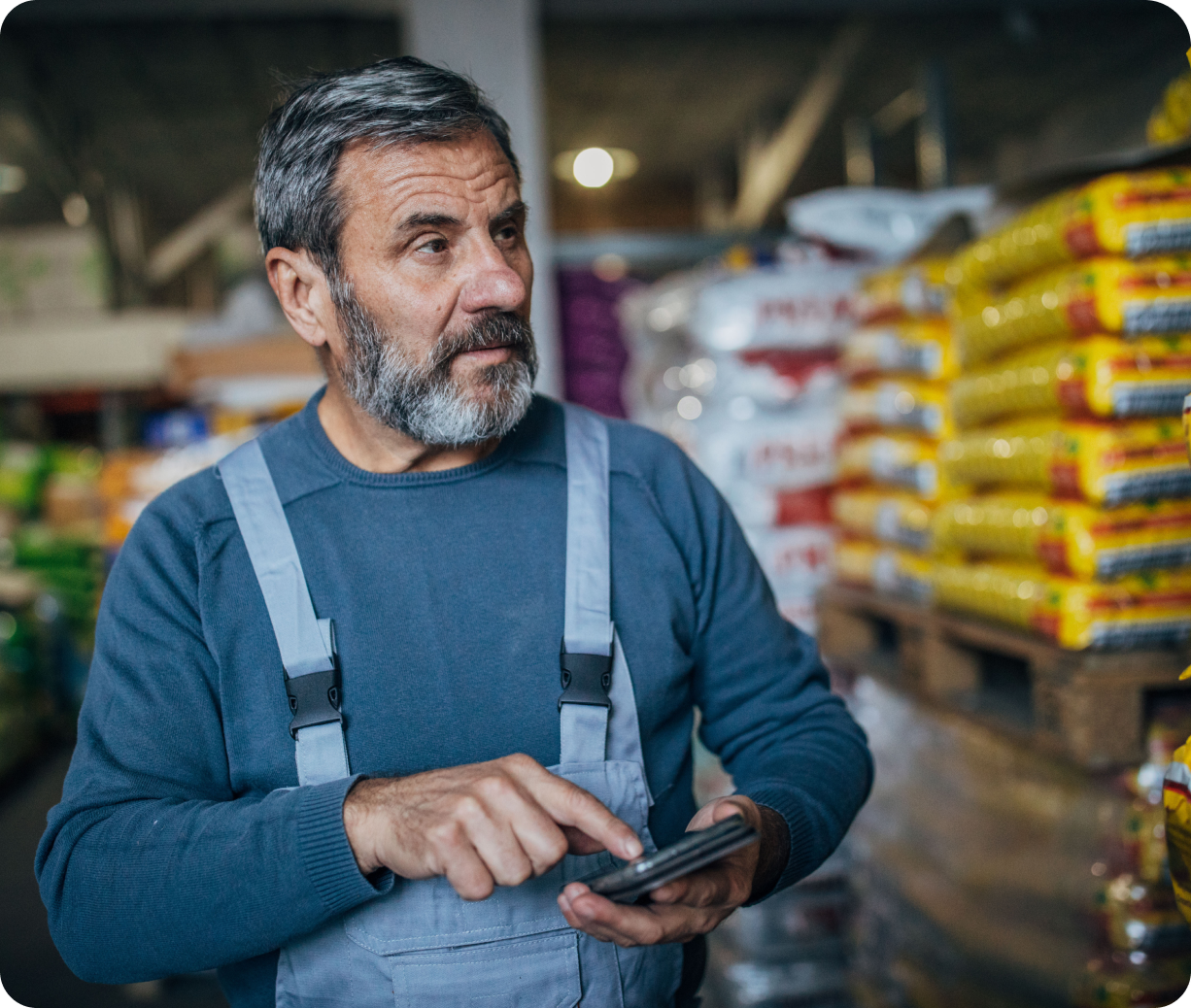