What to keep in mind if you're thinking about using buy now, pay later services.

Here's what you'll find out:

➜ How Buy now, Pay later can cost you

It doesn’t matter whether you’re shopping online or in a store, you’ve probably seen the ads for Buy now, Pay later services - you may be swayed at check out by them. Typically you’ll have the offer to either pay in smaller set amounts or just pay at a later date.

Using buy now, pay later to chunk down a large purchase into smaller amounts can be a useful cash flow tool but should be used for purchases you had already pre-planned.

But Buy now, Pay later schemes can tempt you into making impulsive purchases, particularly if the provider doesn't charge interest. While they’re quick and easy, there are also some potential downsides to making purchases with these kind of services.

What to consider before using Buy now, Pay later

1. You can lose track of how much you’ve spent

When the money – or at least the full amount of money – isn’t leaving your bank account, it can be easy to forget how much you’ve actually spent. This is especially true if you’re purchasing multiple items with different repayment amounts and dates.

2. You may underestimate the cost

When the cost is broken down into smaller amounts, it’s likely it will appear more manageable. And in some ways, the cost may be more manageable but remember the full amount is actually due.

Any money that you’re committing to spend in the future is still money you’ll be spending. So before making the purchase you want to be certain you’ll have enough money the make the payments over the coming months, after making sure you can pay for your essentials like bills and groceries.

3. It can encourage you to spend more than you earn

If you’re not able to pay the full price, that may be a sign that now isn’t the right time to make the purchase. Spending more than you earn is not a sustainable habit and can have big consequences over the long term. It may also impact your ability to borrow for big ticket items such as a car or a house in the future.

4. The interest can add up if you don’t make repayments

After a certain amount of time, there may be interest charged if the full price hasn’t been repaid. This can mean what you buy will end up costing you a fair bit more than you initially thought. Interest payments aren’t really what you want to spend your money on so they’re best avoided.

5. You may damage your credit rating

If you don’t make your payments in time this may negatively impact your credit rating, making it harder to borrow for those bigger items in the future. This is why it’s key to keep track of anything you owe and avoid stacking up many purchases so that the cost becomes difficult to manage.

The first question you might like to ask yourself is whether you really need to make the purchase. If you do, is it a purchase you need to make right now? Sometimes there’ll be really valid reasons – you might need to buy a new fridge and want to reduce the hit of the cost upfront.

There may also be alternative options. For example, a tool like Wagestream can help you access a portion of the money you’ve earned before you're paid. That way you won’t have to wait until you’re paid and will still avoid the temptation of overspending.

Looking for ways to get your debts under control? See how debt consolidation loans work. 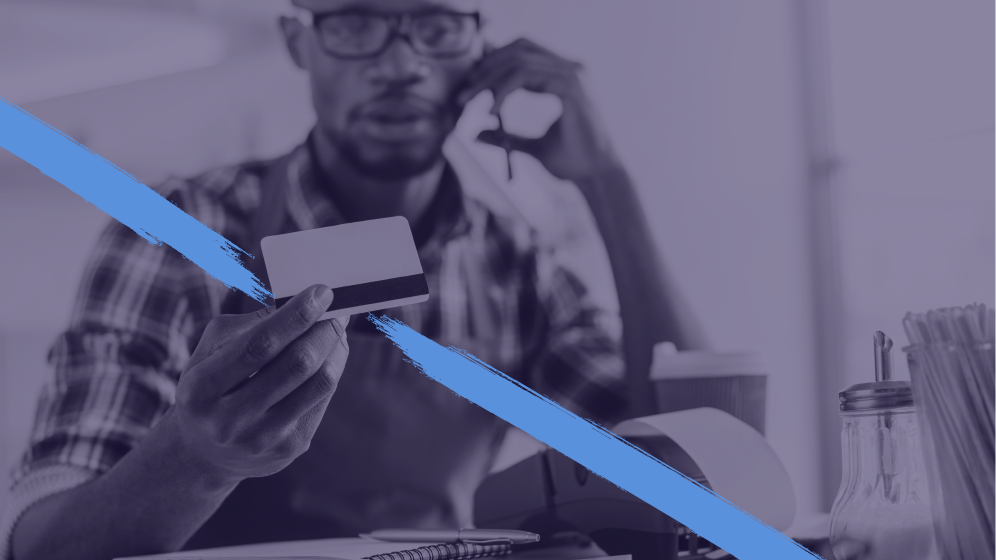 What you need to know about credit cards

Simple tips to help you think about any credit card debt you might have. 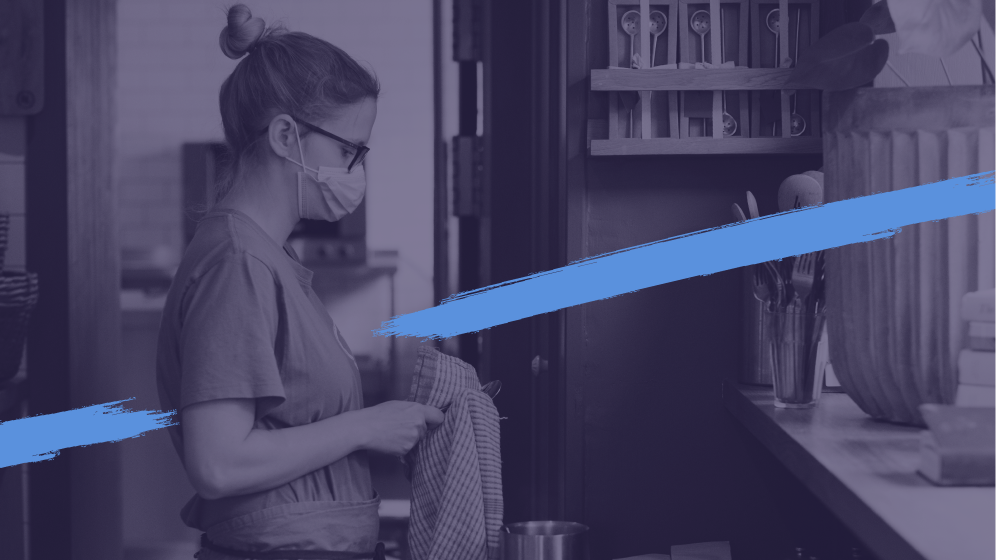 How to repay debts

Where to start if you're juggling a number of debts. 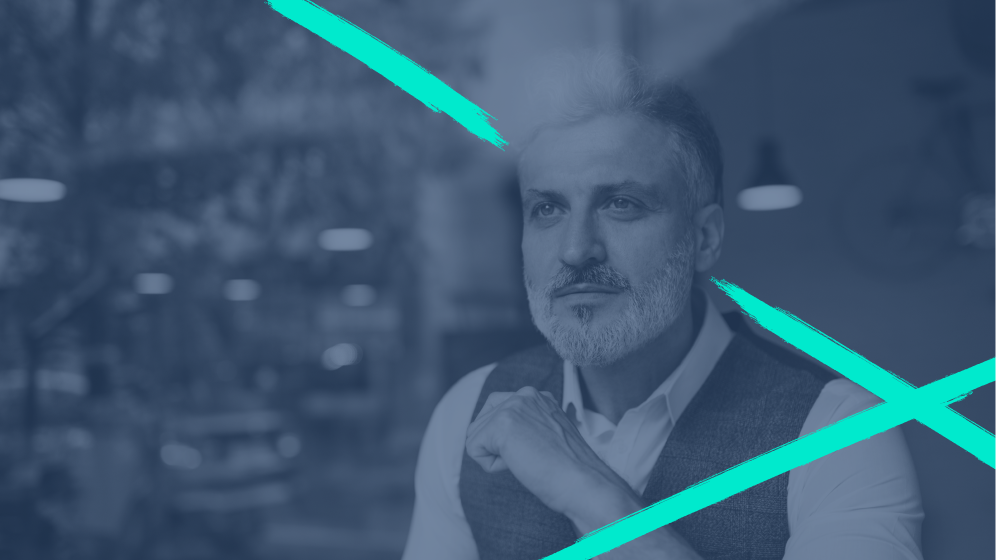 What is an emergency fund?

Find out how an emergency fund could help you bounce back if the unexpected happened.