There’s a lot of talk about flexibility at work, but what about workers who can't work from home? 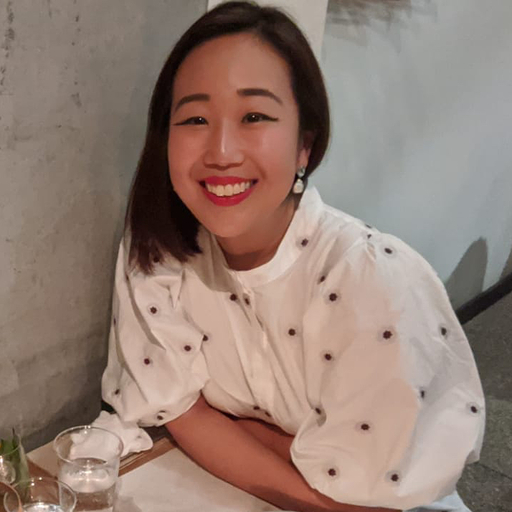 2020 was the year that flexibility really came to the forefront of the employee experience. There’s been a lot of talk about working from home and altered hours, but what about the many workers that don’t have these luxuries?

For a significant proportion of the workforce, working from home is impossible – particularly in retail and hospitality industries. They’re also the industries that have been hit hard by Covid-19.

Across Australia businesses in retail and hospitality are struggling to attract and retain staff. The unpredictability of the last 12 months, wage stagnation and a lack of flexibility and security are some of the key issues holding these industries back.

So what can these employers do?

1. Focus on what’s important to staff

For retail and hospitality workers, instability has been a massive factor of the last 15 months. Research from Seek shows that prior to the pandemic, job stability was the the number four concern for job-seeking employees, but stability has now jumped to become the number one concern. Lockdowns and reduced trade have seen many people temporarily or permanently lose their jobs, while others are working less hours with uncertainty about what is to come.

It’s this stress that has potentially positioned retail and hospitality as unideal places for people to work if they need economic security. Initiatives that can reduce this stress and provide financial security can therefore set businesses apart.

2. Look for opportunities for flexibility

Though flexibility quickly became the buzzword of many workplaces in 2020, it should encompass more than just being able to work from home. For those who have customer-facing roles, there are other ways employers can offer flexibility at work.

Some organisations have looked inward to reframe what flexibility could mean for employees whose roles require them to come into direct contact with the public. Taking the time to listen to and empathise with employees through internal webinars and Q&A sessions has proved to be an effective way for businesses to solve some of their employees’ key concerns.

One option is to provide the ability for staff to swap or shorten shifts when they need to. Another is to think about other areas where flexibility could be helpful – such as finances. For shift workers, the ability to track exactly how much they’ve earned at any point in the pay cycle and also access a percentage of the money that’s been earned can be a major benefit. It means they’ve got certainty around their earnings and the ability to minimise their need to borrow – reducing the amount of interest they would potentially be paying.

Many CFOs around the world are trying to quantify what the working from home switch has meant for their businesses. Conversations have been focused on office space savings, less collaboration and potentially more (or less, depending on your viewpoint) productivity of staff. It will be a while before we fully understand the impact this flexibility has had on output and ultimately business objectives.

It’s easier to track the impact of some other flexible working benefits – such as earned wage access (also known as flexible pay). AMP’s 2020 Financial Wellness research found that one in two people report some level of stress about their finances, with severe and moderate financial stress impacting almost 2 million Australian workers. The cost to the Australian economy is approximately $30.9 billion a year due to distraction and absenteeism. Those that are financially stressed are distracted for 7.7 hours a week and absent for a further 1.2 hours a week through sick days.

Our analysis of 1 million earned wage transactions gave us some insights into how people are using earned wage access and the impact it has on financial stress. Some of the key findings are:

Ultimately we found that for workers – the majority being retail and hospitality employees – earned wage access improves quality of life. Seven in 10 people feel more in control of their finances and one in two people say there’s been an improvement in their ability to plan their finances. Perhaps most importantly, 72% say their overall quality of life has improved.