How the financial wellbeing journey works 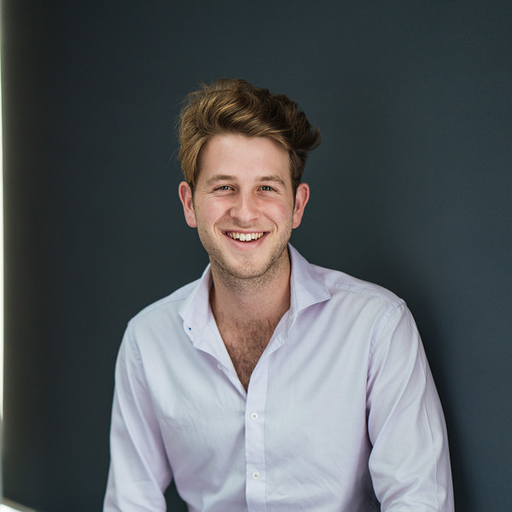 Everyone is at a different stage in their journey with financial wellbeing and throughout our lives our feelings towards our finances and our financial positions will change. Recognising that it’s a journey and there are key steps along the way, Wagestream exists to help people improve their financial situation by mastering some of the key components of financial wellbeing.

Wagestream uses the Centre for Social Impact’s (CSI) definition of financial wellbeing. The CSI defines financial wellbeing as when someone is able to meet their expenses and have money left over. It’s about being and feeling in control of money and feeling financially secure, not only in the short-term but under adverse circumstances and in the future.

Our tools work to ensure employees can:

Spending less than is earned is key to financial wellbeing. When someone is unsure of their upcoming earnings or their expenses, it can make it difficult to plan ahead and meet this goal.

While salaried employees will have a solid idea of how much they will be paid, casual workers are often left guessing until payday. Tracking how much has been earned throughout the pay period means casual employees can better forecast their earnings and make more informed spending decisions. For salaried employees, it can also mean a better understanding of daily earnings so they can match earning and spending.

Creating (and sticking to) a budget is widely regarded as an important step in building financial wellbeing by forecasting and preparing for expenses. But no matter how strong a budget is, financial shortfalls can still occur. In fact, research from EY found that seven in 10 employees regularly face financial shortfalls. When these shortfalls occur, close to 70% of people have to borrow and pay interest for an extended period of time. A similar number pay late fees and charges.

These charges can further reduce an employee’s ability to meet other upcoming expenses, compounding the problem. Three in four people told EY that when they have difficulty meeting expenses it has a significant impact on their health and wellbeing.

Having a cheap and fair way to access earned wages that doesn’t result in ongoing charges can significantly reduce this pressure. Our recent analysis of 1 million transactions and anonymous survey of 2,200 people found that 88% were able to reduce reliance on payday loans. Use of credit cards was also reduced 39% and use of overdrafts reduced 31%.

What’s more, people reduced their reliance on earned wages over time too. Twelve months after making their first withdrawal, the average person makes fewer transfers a month and also transfers a smaller percentage of their pay throughout the month.

Credit cards, car loans, mortgages and student loans are all different types of debt that many Aussie employees deal with. Having the ability to minimise the need to borrow and also repay what’s owed is another component of financial wellbeing.

As outlined above, the first step is reducing the need to borrow to cover everyday living expenses. This then frees people up to focus on paying down the debts - particularly those debts that charge higher interest rates.

Prioritising these short-term debts can help people feel more in control and take a strategic approach to repaying them. While it’s important to meet the minimum repayments on all debts, with the money left over some people like to focus on repaying the debt with the highest interest rate first while others focus on repaying the smallest debt first.

Part of this strategic approach can be minimising the amount of interest charged. Interest on overdrafts, credit cards and even mortgages is typically charged daily. This means that the earlier someone is able to make a repayment, the less interest they’ll be charged. For some Wagestream users, this makes a significant difference.

“I use Wagestream to minimise my debt and help out with my finances. I generally withdraw what is available, when it's available because I have a credit card and want to put money on it to minimise interest.” Emily

But one of the biggest problems when it comes to saving can be prioritising the future. Research has found that many of us would trade a larger reward in the future for a smaller reward today. We tend to focus more on the present, which explains why we might find it easier to spend than save.

Setting goals is proven to help people increase their savings, in fact one study found that those that set goals increased their savings by 73%. Removing the temptation to spend and hassle of having to transfer also means savings balances can overcome behavioural barriers to build faster.

Once a rainy day buffer has been built, it means people can begin to focus on other goals with the security that if something happens they’ll be covered.

The outcome of setting up these positive financial behaviours - spending less than is earned, reducing debt and saving for the future - is feeling in control of money. Sometimes our perceived financial wellbeing can be different to our actual financial wellbeing and learning more and speaking to experts can help.

Our financial fitness quiz gives employees an accurate picture of how they’re doing, as well as areas where they may be able to improve. Research has found that personalised financial education with actionable insights can be useful in terms of providing people with the basics and some clear steps forward.

Money coaching goes beyond financial education to help overcome behavioural barriers and create accountability. A trial by Citibank found people who initially didn’t feel they managed money well or were in control of their finances, believed otherwise after coaching (47% and 38% respectively), while 54% more people saved and 55% reduced their debt.

To make coaching accessible and convenient, Wagestream offers coaching through live chat - available 24/7. Coaches are able to work with coachees over the long-term to set appropriate goals, action plans to achieve those goals and a plan for what to do if something goes wrong.

Take a look at our Impact Assessment to see how meaningful these tools can be for employees.